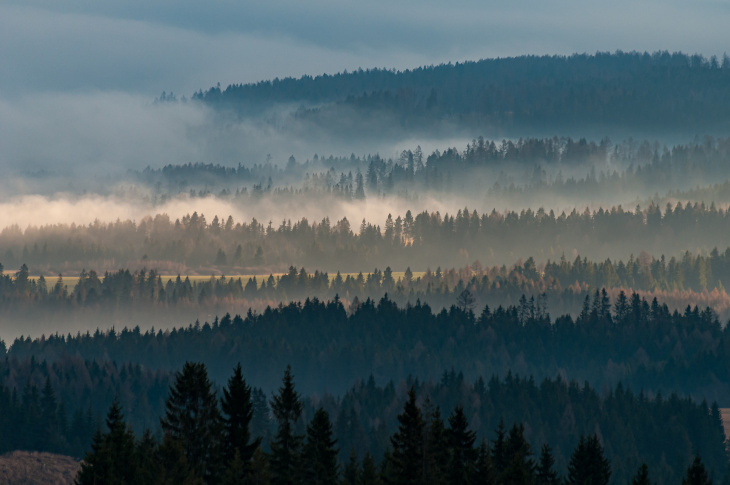 Eastern Slovakia is ripe with filming potential and it caught the eye of filmmakers from USA. In the past few days, they have been shooting scenes for a new Hollywood thriller in the eastern region of Slovakia.

Parts of the project, details of which are not yet publicly known, are supposed to take place in the wilderness. Bringing several favourable conditions to the table, Slovakia became the top choice for the producers.

Opening of the Regional film office played an important role in the decision-making process. The head of the Regional film office, Jan Melikant, has undertaken the task of attracting more foreign crews to eastern Slovakia. Even though the details of this film are still kept under wraps, we already know that this collaboration has won us the trust of foreign producers.

Apart from A-list actors and actresses, approximately 180 crew members from over 10 countries took part in the filming. The producers were so taken by the scenic location of Slovensky raj, that they plan on returning not only for business, but also with their families.

The film’s planned premiere is in the beginning of the next year. 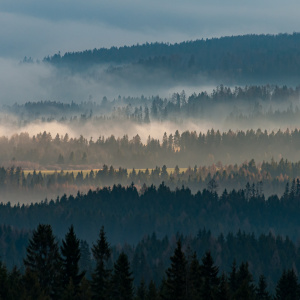