The adjustments to the Audiovisual Industry Support Program of the Slovak Audiovisual Fund have led to the establishment of the Slovak Film Commission (SFC) as a new organizational unit of the Fund. With this step Slovakia has gained another impetus to become a more attractive and accessible partner for foreign film productions or domestic investors.

The main tasks of the SFC include:

SFC intends to achieve these goals through active presentation in Slovakia and on international film markets, personal meetings and specialized events. SFC created and continuously updates a public database on film infrastructure in the Slovak Republic, launched a website as well as printed materials with information on the Slovak audiovisual environment, administers the provision of expert advice and maintains active cooperation with foreign film commissions and professional audiovisual organizations. SFC became a member of the European Film Commissions Network (EUFCN) and Association of Film Commissioners International (AFCI).

Primary focus of SFC is to attract producers of feature, documentary and animated audiovisual works to Slovakia and its regions and to progressively streamline the benefits of audiovisual production in Slovak regions for both foreign and domestic producers and investors. The secondary objective is to support tourism in individual regions.

The Slovak Film Commission is your first contact for shooting in Slovakia.

Connecting professionals and providing expert guidance, the Slovak Film Commission is here for anyone seeking to create audiovisual content in Slovakia, whether it be a feature, a documentary, animation, TV series or a commercial.

The SFC can assist with: 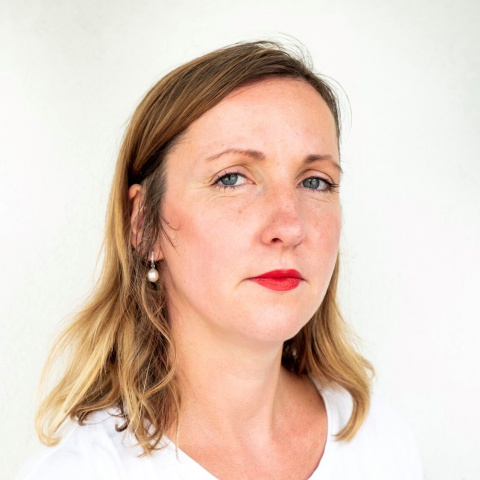 On June 1st 2018, Zuzana Bieliková was appointed the manager of SFC. She is a Prague´s FAMU production graduate having worked on various professional positions in film production for almost 15 years. She has also actively devoted herself to foreign film marketing, where she has gained worthy knowledge of the current situation on the film and television market in an international context. She has experience with managing projects for important film and television events (Marché du film in Cannes, European Film Market in Berlin, Discop and other) as well as a large database of contacts of film professionals. 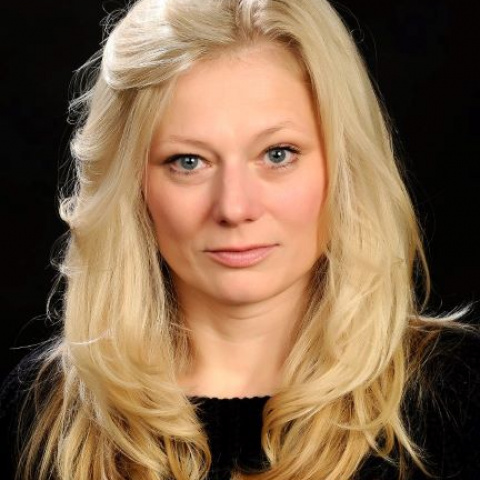 Eva Pospisilova joined the SFC team in October 2018. She attended the Theater Faculty of the Academy of Performing Arts in Prague where she studied acting. Afterwards, while primarily pursuing her career of a theatre actress, she simultaneously worked in the fields of theatre and television production, event management, cultural diplomacy and business. This vast array of experience is fully utilized in her current position in the Slovak Film Commission.

The Slovak Audiovisual Fund, operating since 2010, is the main public funding institution for the Slovak audiovisual culture and industry. The aim of the Fund is to support the entire film value chain - development, production, distribution and promotion of audiovisual works, cinemas, festivals, research, training activities, innovations and technologies. Recipients of financing from the Fund shall be individuals or legal entities registered in the Slovak Republic.

The Fund has the following essential goals:

The maximum given to one standard grant project/application: