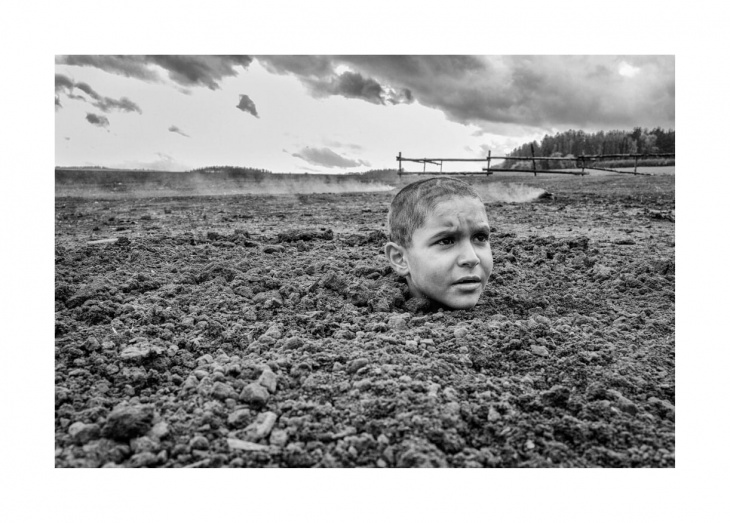 The 76th edition of Venice International Film Festival (August 28th to September 7th, 2019) will after many years feature two Slovak films. The main competition will present a co-production film by the director and producer Václav Marhoul The Painted Bird and the Orizzonti competition section will feature a short animated film by the directors David Štumpf and Michaela Mihályiová SH_T HAPPENS.

The film adaptation of the  world-famous novel by the Polish writer Jerzy Kosiński was created as a three-country co-production (CZ-SK-UA). The Painted Bird follows the journey of The Boy, entrusted by his persecuted parents to an elderly foster mother somewhere in Eastern Europe. The old woman soon dies and The Boy is on his own, wandering through the countryside, from village to farmhouse.  The film is starring Stellan Skarsgaard, Harvey Keitel, Udo Kier and Barry Pepper. Slovak co-producer PubRes received financial support amounting to 180 000 EUR from the Audiovisual Fund, as well as a co-production partnership of Radio and Television of Slovakia. The Painted bird was also shot in Slovakia, in both impressive exteriors and several real architectural monuments.

In the Orizzonti competition, Slovakia will be represented by SH_T HAPPENS, a short animated film directed by Slovak animators David Štumpf and Michaela Mihályiová. It was created as a Czech-Slovak-French co-production and the Audiovisual Fund supported its development and production with a total amount of 22 500 EUR.

Slovak cinematography has been present at the Venice Film Festival since its beginning. At the first edition of the Biennale di Venezia in 1932, Karel Plicka's film In the Mountains, In the Valleys was featured. His next film, The Earth Sings, won the The Volpi Cup award in 1934 for best director in the collection of four Czechoslovak films. The Slovak film A Song about the Gray Pigeon directed by Stanislav Barabáš appeared at the Venice Film Festival later in 1961. In 1972, the festival featured a Slovak film Field Lillies directed by Ela Havetta and in 2009 Mira Fornay presented her feature film debut Foxes in the competition of the International Critics’ Week.

The most featured Slovak director at the Venice Film Festival is Juraj Jakubisko. In 1968, the festival introduced his film short The Deserters from the feature film The Deserters and Nomads and Jakubisko won the Little Lion Award for young artists. In 1983, Jakubisko's film The Millennial Bee was screened at the main competition of the Venice Festival, winning the Golden Phoenix and Catholic Award at the festival. Three years later, his fairy-tale The Feather Fairy starring Giulietta Masina was screened at the festival, and in 1989 his film Sitting on a Branch, Enjoying Myself made an appearance. 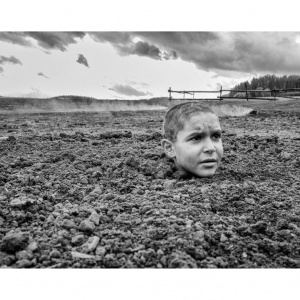