Filming in Slovakia carries on 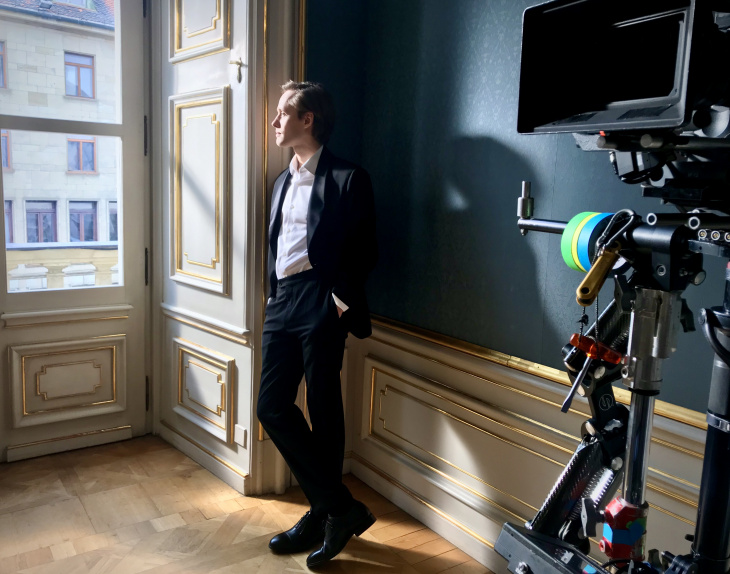 SFC visited the set of Juraj Lehotsky´s new film "APPLAUS"  and asked the lead actor Bartosz Bielenia about his experience working in Slovakia.

What is your experience with the film crew in Slovakia?

It is like a family here on the set. It is a small crew, but doing a great job. We are an international team and it is interesting because the guy who plays my brother is Czech (Vojtěch Zdražil), crew is Slovak and I am Polish and sometimes when we are sitting together and speaking, we speak 3 different languages but we can understand each other. Especially after a bottle of wine…

Did you have time to see little bit around Bratislava?

Yes, I was walking around - I was in Bratislava Old Town and it is nice and very cosy place. It was way better when it was sunny, warm weather, autum was coming with just beautiful colors.

Can you feel the difference between the filming now and before the pandemic?

Everyone is greatful for every day now! We feel that each shooting day is like winning a lottery of not getting a Covid-19. I am very surprised that we are almost through half of the film now. We are testing and everyone is responsible on the set.

Can you tell us a bit about the film itself and your character?

The script is really beautiful. When I read it for the first time I was impressed - it is very simple and subtle story about life, dreams of being famous and having money and than learning that happiness is somewhere else. The story is probably old as the world and we have watched it many times before but Juraj is telling it in a beautiful and tender way.

We heard that you have learned to speak Slovak and German and to play cello for this role.

Let´s see how it is going to work out. It was a tough job with a lot of practising and for example  learning the difference between „Mama ochorela“ (Mother got sick) and „Mama ohorela“ (Mother burned). We spent like 40 minutes just with this one sentence. You know, the meaning is really different….(Bartozs laughing). But people say that my accent is cute. And I rely on Juraj and need to trust him. First week was very stressful for me beacause I was without my tools which I always have – one of them is language and I didn’t know how to play the cello.  It took me 5-6 months of everyday practise. And then I learned that we will do every shot in one take, so it is again a big disadvantage for me, because we can´t lie and show fingers of some other person. It is just me all the time. There are many things which are hard but we are managing it and hoping to make a good film.

Good luck and thank you!
SFC


Bartosz Bielenia is the lead actor in Juraj Lehotsky’s new title „APPLAUS“. The 1992-born actor studied acting at the Krakow film school. Starting off with theatre performances, Bartosz is well known for portraying Shakespearean characters. 2012 marked his television screen debut, and in 2015, his first feature film, entitled DISCO POLO, came to film screens.
Since then, he’s been regularly cast by Polish directors, and most recently, performed in the first Netflix Polish show, directed by Kasia Adamik and Agnieszka Holland, 1983. In 2019 he played the leading role in the film Corpus Cristi directed by Jan Komasa. The film was nominated on OSCAR for best International feature film. The role brought Bielenia plenty of awards, including the prestigious Zbyszek Cybulski Award (2019), given to the best young actors. In 2020, he received the Shooting Star Award for best young European actor. 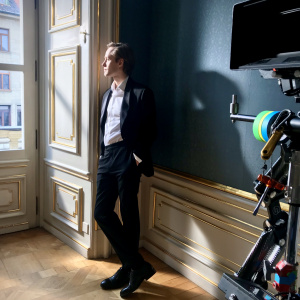