The conditions for the provision of financial resources under the cash rebate system in Slovakia were further adjusted, effecting from January 1st, 2021. The legislative framework for this change is redefined by a decree of the Ministry of Culture. Its current changes were prepared by the Ministry after a detailed professional discussion with representatives of professional associations in the film industry. Based on the legislative process, the Minister of Culture signed an amendment to the decree in December 2020. The subsidy is provided on the principle of reimbursment in the amount of 33% of eligible expenses incurred during the production of film projects in the Slovak Republic.

This new amendment reduces the minimum limits of eligible expenses and at the same time regulates in more detail the time range of individual film projects that can apply for the cash rebate. At the same time, the new version of the decree abolished the possibility of registering a "package" of individual films as a single project, as this option has been used only minimally by applicants in recent years. From January 2021, the Fund may provide funding in program 5 for the production of a film project which is a single feature audiovisual work of at least 70 minutes or series of a maximum of 26 episodes, each episode having at least 40 minutes. In the case of a documentary audiovisual work, the time span must be at least 50 minutes. Documentary series may have a maximum length of 26 episodes and a time range of each episode must be at least five minutes. Animated series must have a time span of at least 26 minutes – summing all episodes.

Another current regulation is the reduction of the minimum limit for eligible expenditure, which must be met by each applicant for support from the audiovisual industry. The current regulation divides these minimum amounts into three groups. For series for television or for streaming platforms, the current minimum limit of investments in the production of the work in Slovakia remains in the amount of EUR 300 000. For single feature films and documentary series, the limit has been reduced to EUR 100 000. A third financial limit of eligible expenses in the amount of at least EUR 50 000 applies to individual documentary films and to all animated works (films and series). 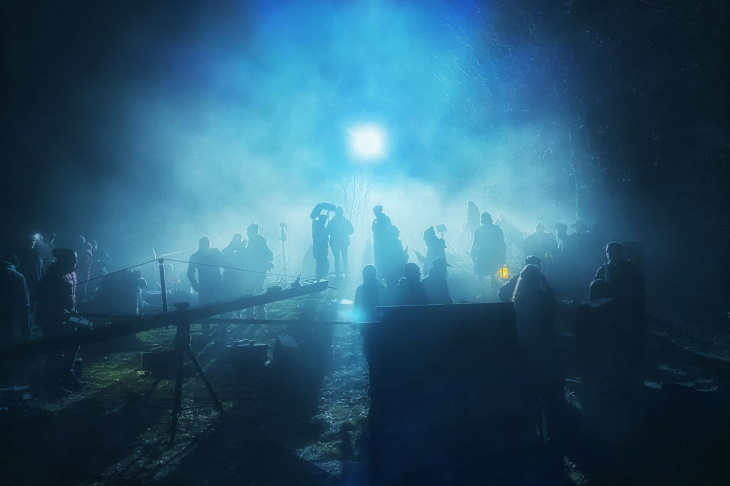