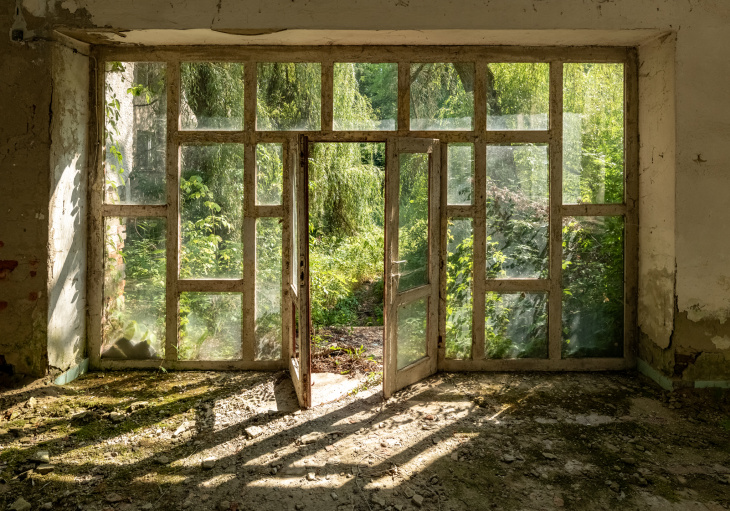 Spectacular, peculiar, mysterious places? Are you looking for unique locations with an authentic atmosphere that tell stories themselves?

Check out the new additions in our location database. Find the right location for your film!

This abandoned spa resort is located in east Slovakia near the city of Sobrance. As can be seen from various historical sources, the history of Sobrance Medical Spa is rich.
The oldest evidence of the Sobrance Spa dates back to 1336. In the chronicle of Count Staray, they are mentioned as "Salty Healing Wells" and already at that time the monks of the "Red Caps" used them to treat the poor.
The spa healing water was analyzed and promoted by experts in the 19th century.
The spa’s successful 150-year run came to an abrupt in the Second World War when it was nearly levelled by air raids. Today, the healing water is used in a local hospital.

Etelka Smelting Plant is called the iron heart of Gemer and is one of the most beautiful furnaces in Slovakia. The Etelka blast furnace had a height of 11 meters, a volume of 60 m3, a pillar structure and an open chest. The plant worked actively until 1907.
Today it is a technical monument. Some non-profit organizations plan to reconstruct it in cooperation with the Association of Mining Societies and Guilds of Slovakia.

The name of the village allegedly originated from the fact that the first settlers, who subsisted on agriculture and cattle breeding, first had to cut down the forest. However, they experienced a great natural disaster - a huge storm that knocked down the trees in the forest. According to this event, the inhabitants named their village - Veľký Lom (Big Querry). 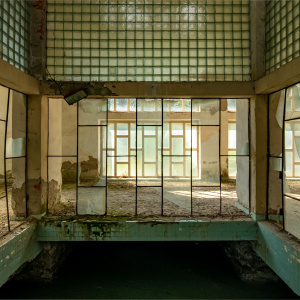 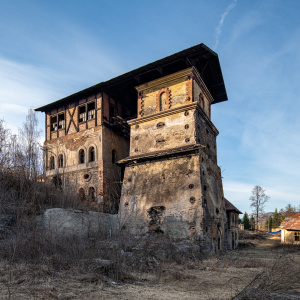 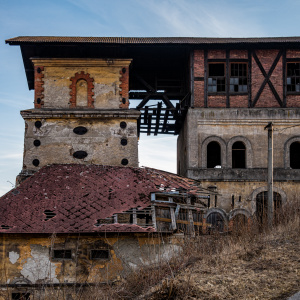 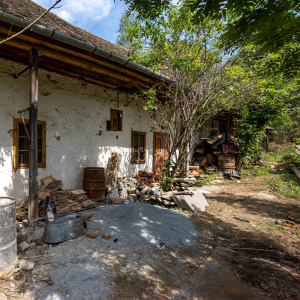 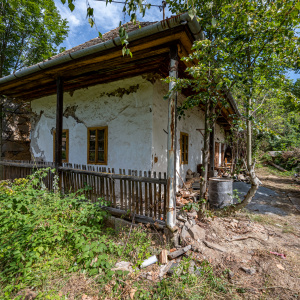