Lionsgate is preparing a remake of The Strangers filmed in Slovakia

The Slovak forests may once again show their mysterious and dark power in the upcoming remake of horror film The Strangers, currently in production on locations around Bratislava, Slovakia.

"Fans of the original film will be amazed, new viewers will discover the intensely unnerving world of The Strangers," promised producer Mark Canton.

The new Strangers film will follow Petsch's character, who is traveling cross-country with her longtime boyfriend (Gutierrez) when their car breaks down and they are forced to spend the night in a remote Airbnb where they are terrorized from dusk to dawn by three masked strangers.

The original The Strangers (2008 ) was a home invasion film written and directed by Bryan Bertino in his feature film debut starring Liv Tyler and Scott Speedman. 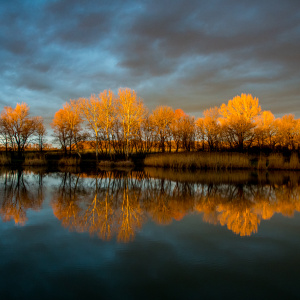