Janko Kráľ Park is a park in Bratislava's Petržalka borough. The park is one of the oldest municipal parks in Europe, with a statue of Janko Kráľ situated in the park.
The Gothic tower (Gotická veža) is the prominent architectural structure in Janko Kráľ Park. It is the primary garden arbour and was previously a Franciscan church tower. 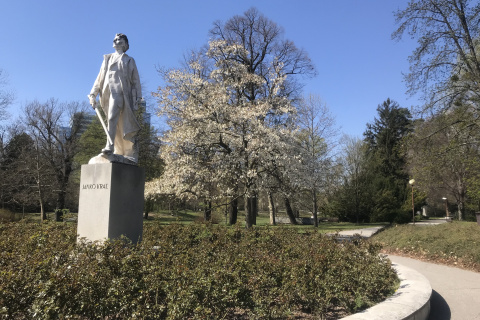 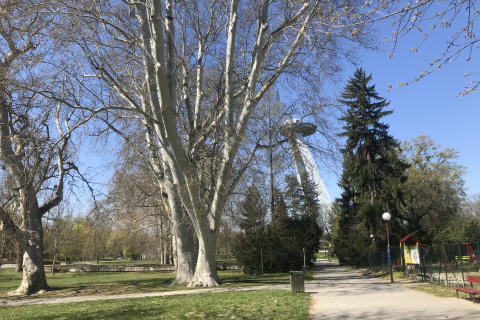 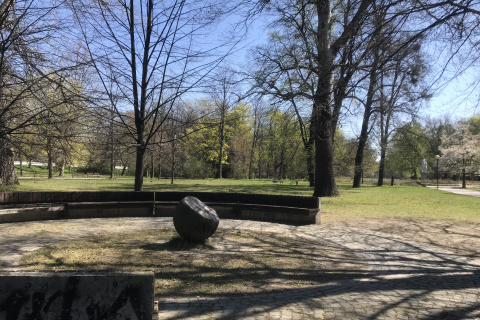 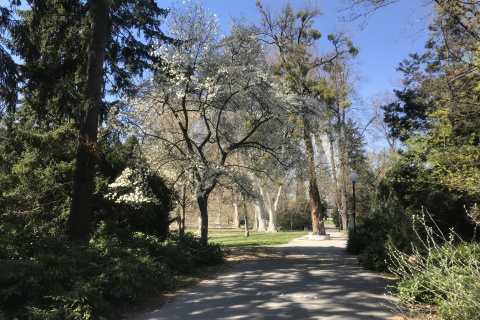 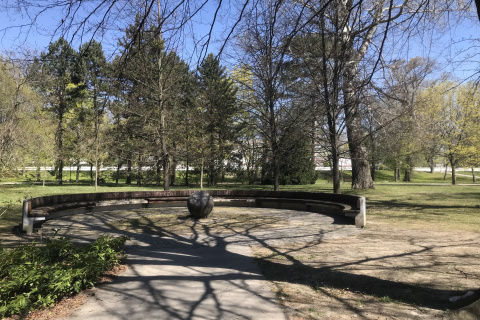 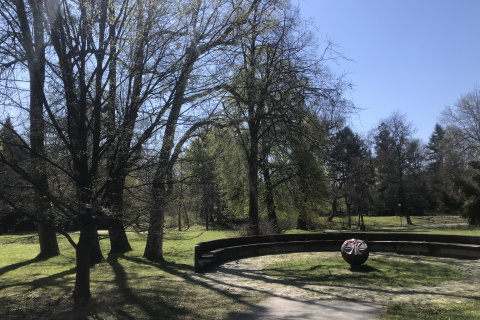 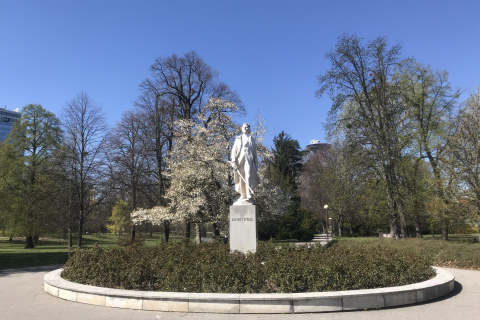 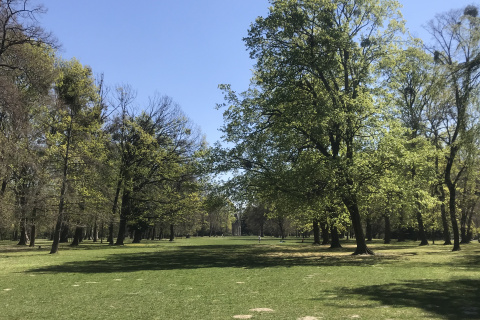 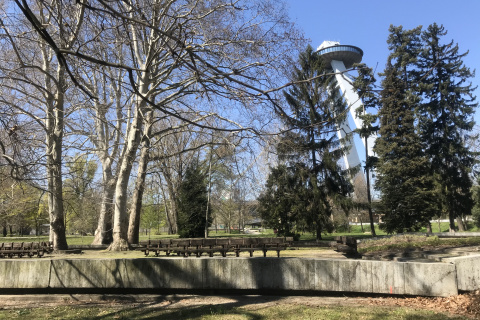 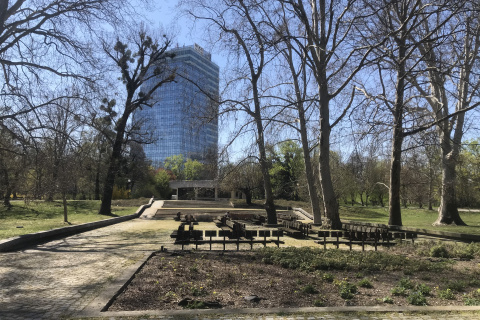