Veľká Fatra is a mountain range in the Western Carpathians in Slovakia. The Veľká Fatra lie to the southeast of the better known Malá (Lesser) Fatra mountains and are less developed, as well as being lower. Nearly 90% of the area is covered by forests. The area of Harmanec is the richest yew-tree site in Europe.
The ruins of Blatnický and Sklabinský castles are located in this area. Also, the traditional architecture of Vlkolínec (a UNESCO's World Heritage Site) and Liptovské Revúce. Also the Ľubochňa and Turčianske Teplice spas can be found here. 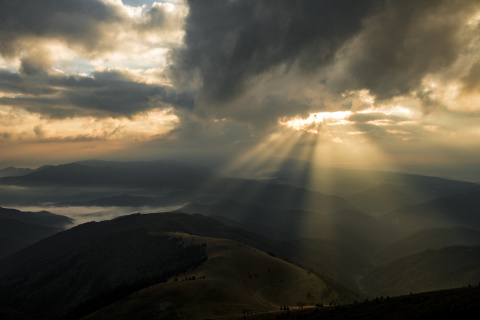 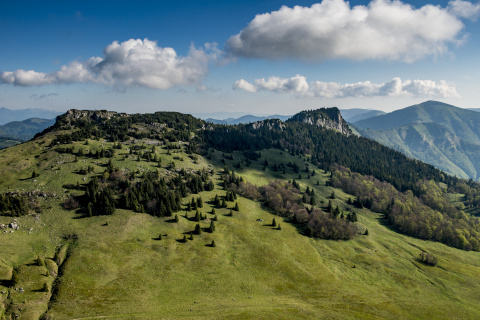 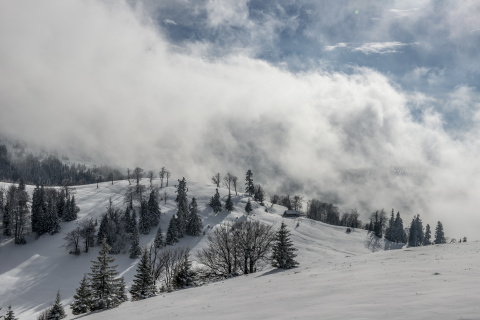 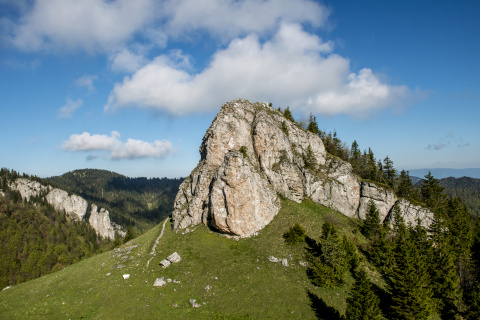 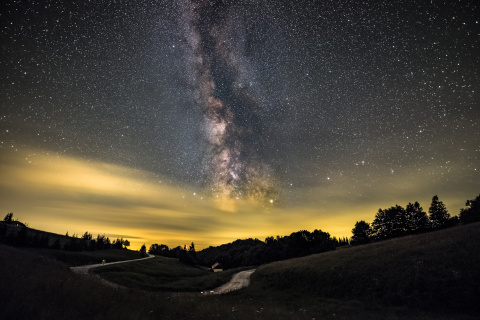 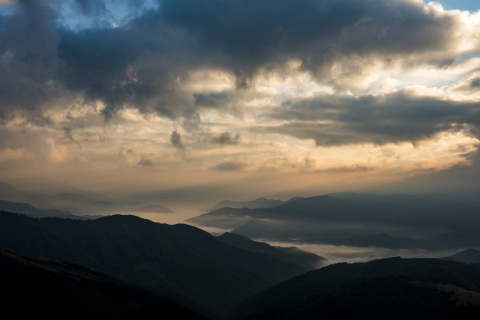 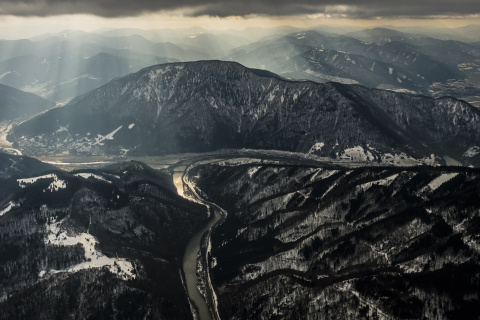 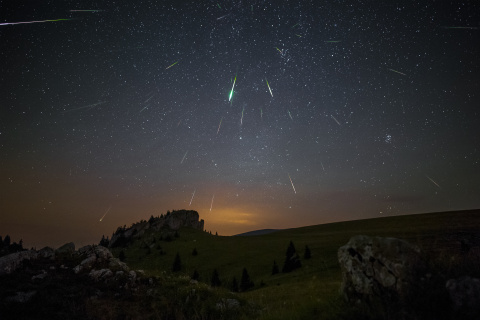 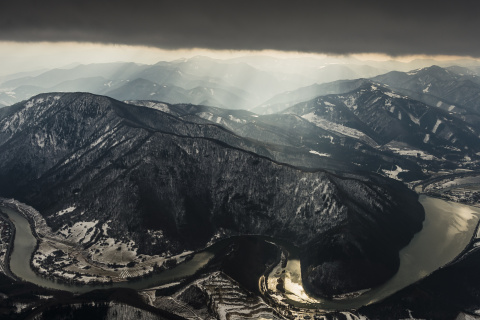 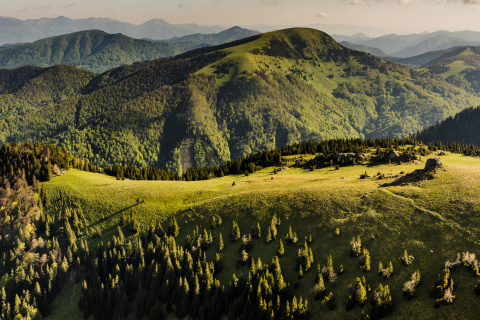 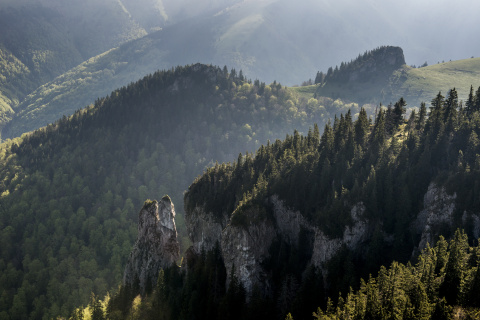 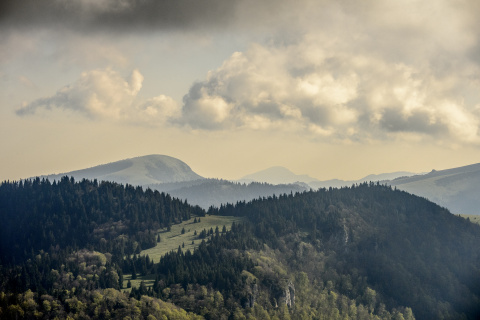 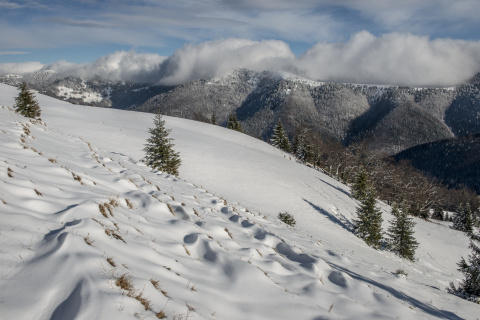 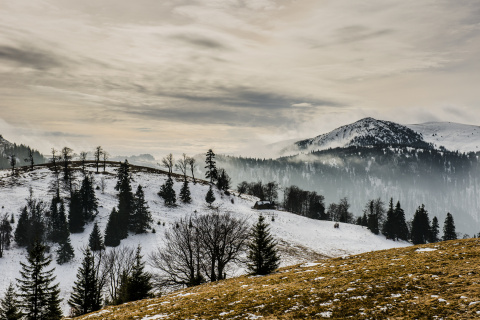