The Spis Castle was built in the 12th century, on the site of an earlier castle. As an important political, economic and cultural center for this part of Kingdom of Hungary, several kings and families owned the castle. ‘Spissky Hrad’, is one of the largest castle ruins in Europe today.
Because of its historical appearance, several movies like Dragonheart, Phoenix, Kull the Conqueror, The Lion in Winter or The Last Legion were filmed here. 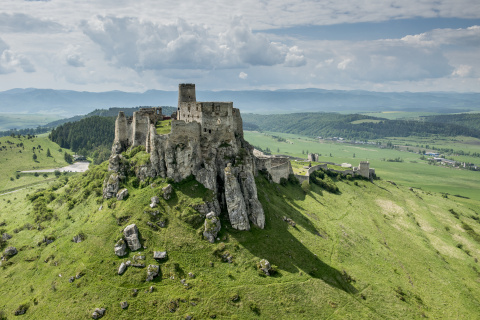 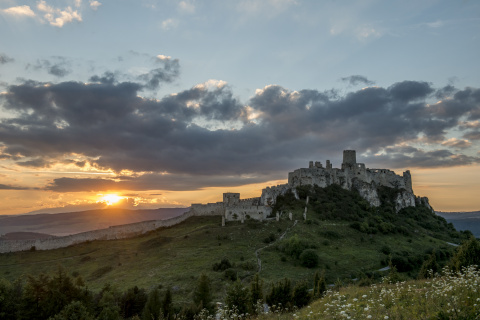 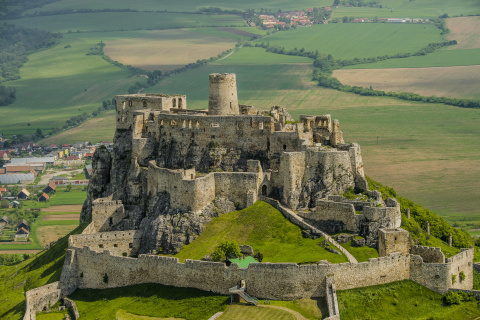 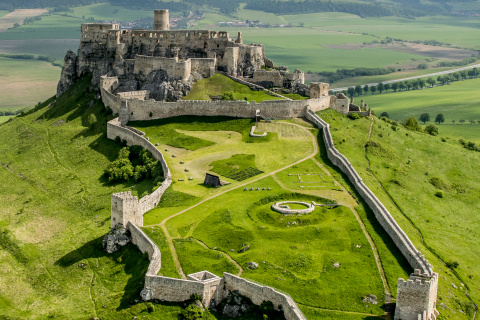 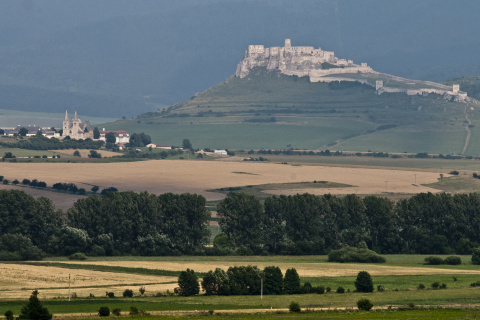 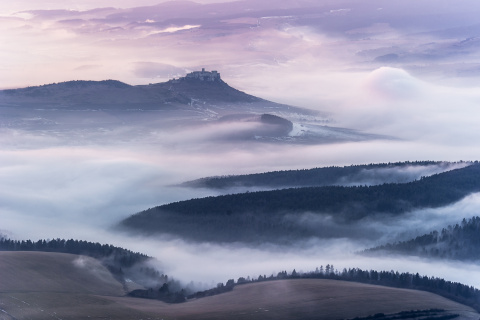 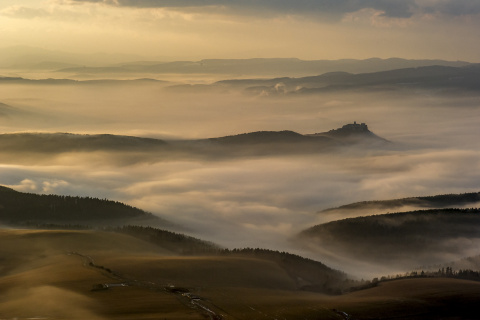