Červený Kláštor is a medieval monastery located near the village of Červený Kláštor within the Pieniny Mountains, next to the Dunajec River.
Červený kláštor is associated with the name of Fray Cyprián who was known for his thorough knowledge of medicinal plants.
Opposite the entrance to the monastery is a park declared as the Protected Area of Pieninské lipy in 1972. It protects 19 old and valuable small-leaved lime trees. 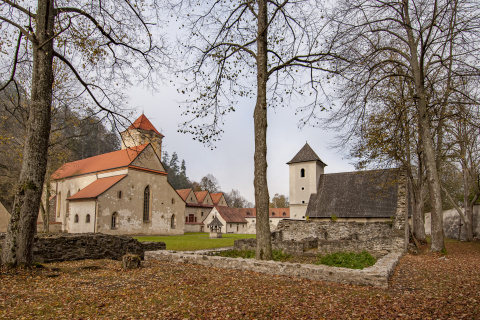 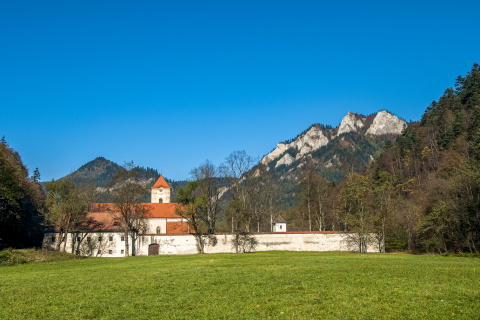 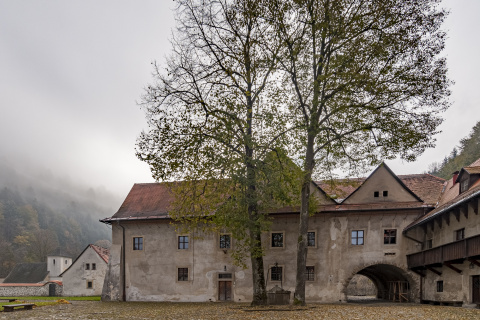 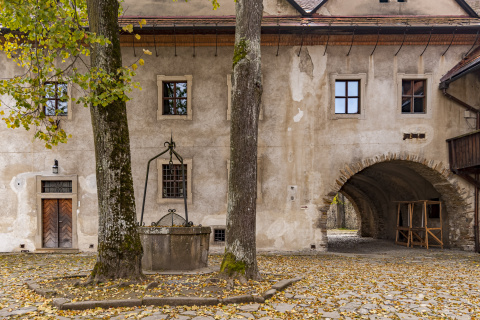 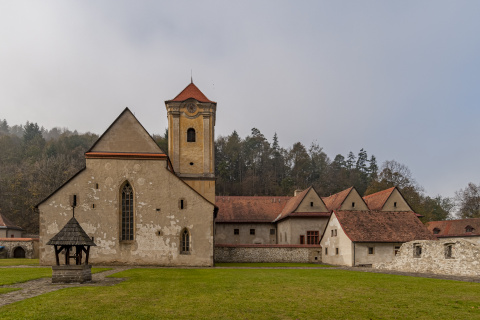 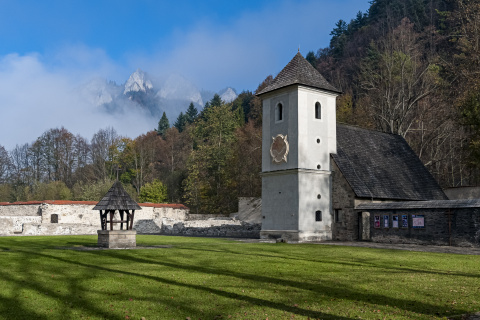 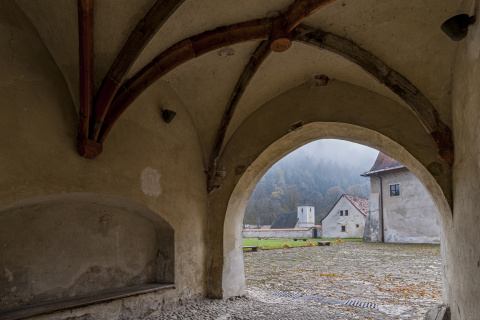 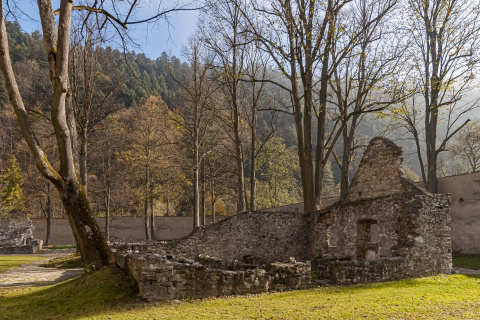 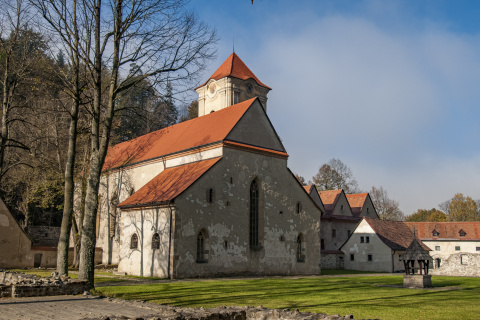 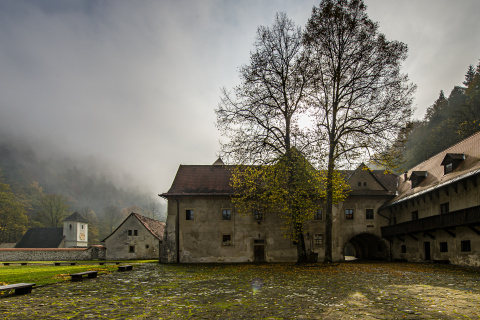 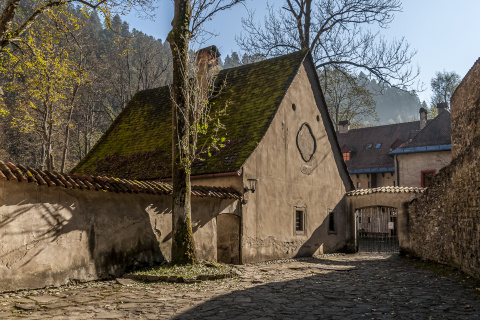 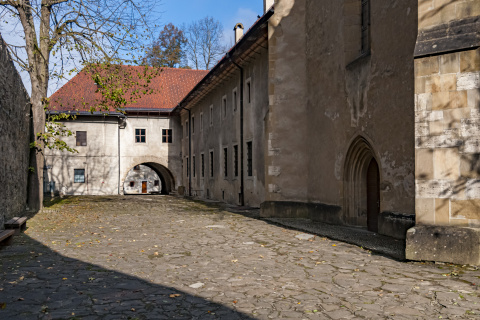 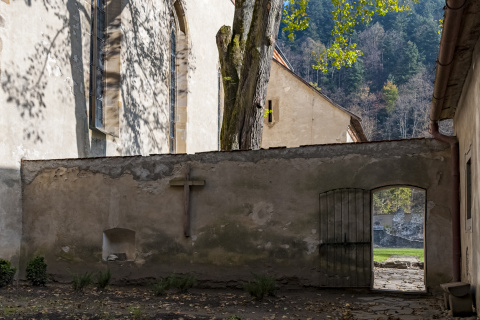 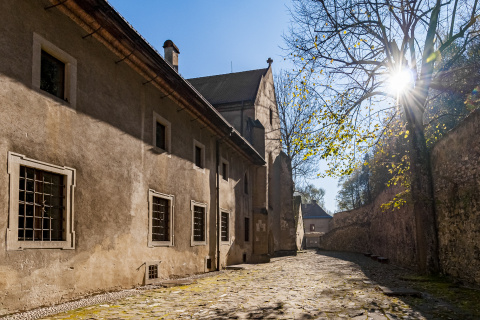 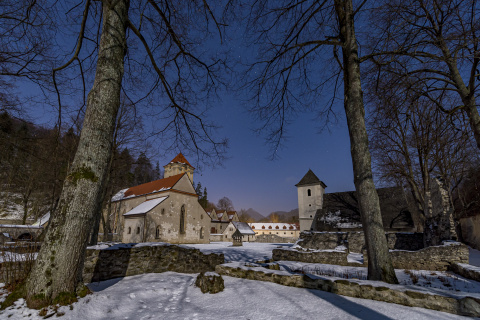 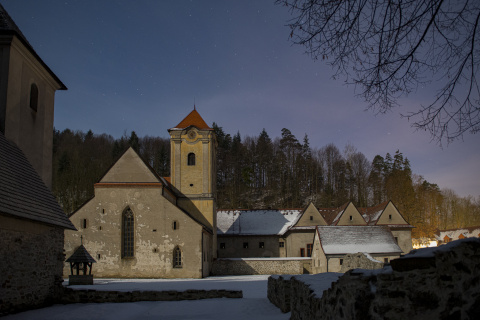 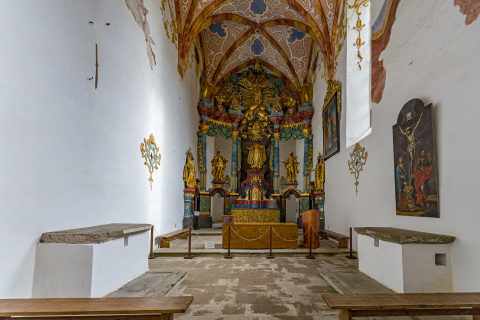 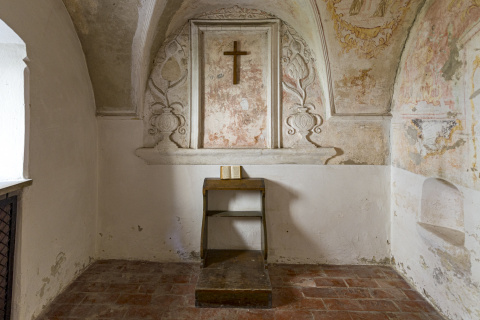 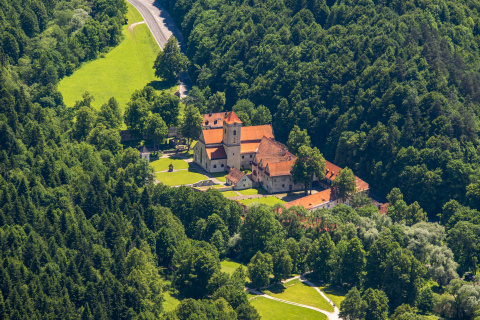 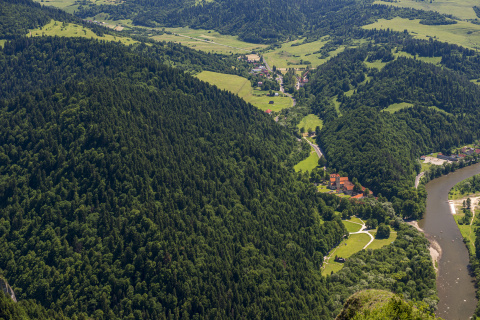